A recent survey found that the vast majority of Americans say they’re friendly with their neighbors – some even say best friends. Conducted by Harris Poll, the survey talked to 2,069 adults about how they feel about the people in their neighborhood. The results show most Americans get along pretty well with the people next door. But being on a first-name basis with your neighbors doesn’t mean they won’t get on your nerves from time-to-time. In fact, according to the survey, 49 percent of respondents said they’ve had a problem with their neighbor in the past 12 months and more than half said the problem was noise. Loud music, parties, and pets were the top noise related complaints and ranked far ahead of the next most common complaint – a poorly kept yard or overgrown trees and plants. Fortunately, though many participants said a bad neighbor would cause them to move, a noisy neighbor is usually just ignored and, if it does get out of hand, most often people resolved the issue by speaking face-to-face, rather than calling the authorities or retaliating. In other words, it seems the majority of Americans get along well with their neighbors but just wish they’d watch their volume.  (source) 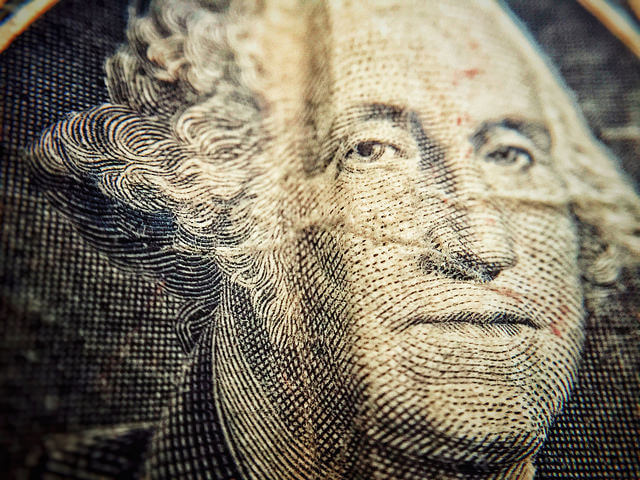 What Do Homeowners Do With Their Equity? 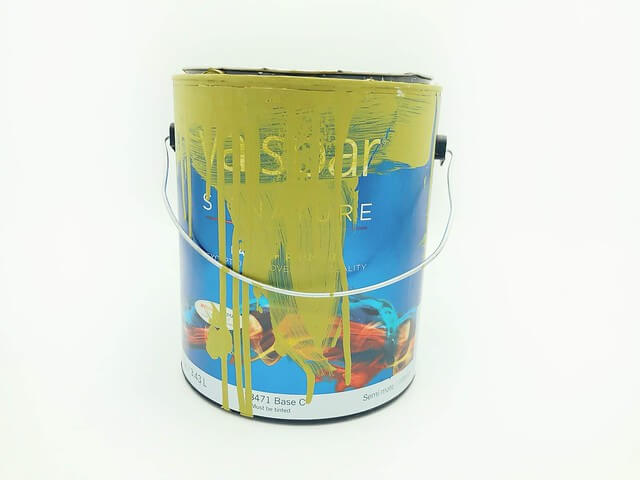 Do Paint Colors Matter When Selling A Home? 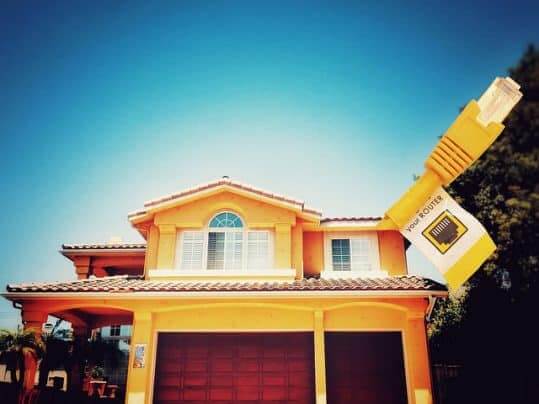 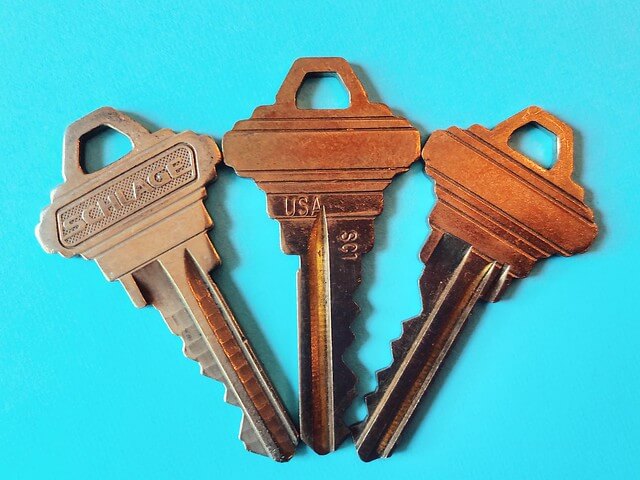 Getting A Mortgage Got Easier In November