When shopping for a house to buy, most prospective buyers will make a list of features they’d like – whether it’s an open floor plan or a place for entertaining. They will also, most likely, have a list of things they’d like to avoid. But despite all the careful thought and consideration they may’ve put into finding the perfect home, once they’ve settled in there will inevitably be a few things they never knew they needed and some issues they hadn’t even thought of during the house hunt. Because of this, it can be helpful for home shoppers to get a feel for what current homeowners most dislike about their home and neighborhood. Fortunately, a recent survey conducted by HSH.com polled Americans and asked them what most upsets them about their current living arrangement. Not surprisingly, when it comes to the home itself, the number one complaint was a lack of storage. Too much maintenance, insects, wildlife, and being too old, not updated, and small were all among the top complaints. Among the more unexpected responses, 25 percent named water pressure as a problem, while 30 percent said lack of parking. When it comes to the neighborhood and their neighbors, there are few things that don’t ruffle feathers. Noisy, messy neighbors who are unfriendly are an issue for most Americans. Participants also complained about too many teenagers, too much traffic, and their neighbors’ vehicles, pets, and kids.  (source) 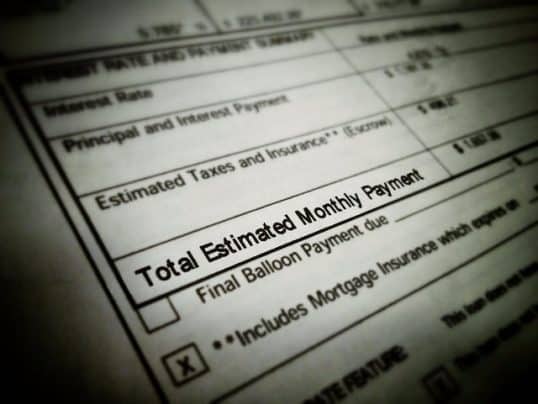 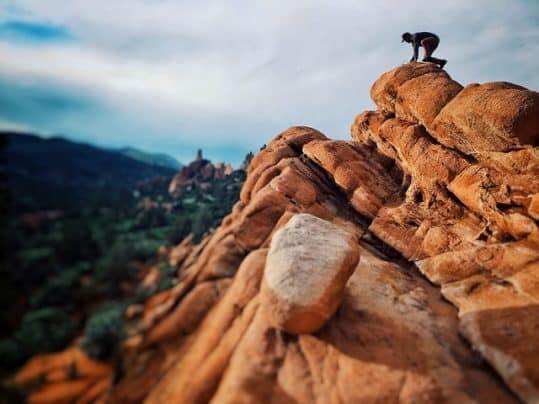 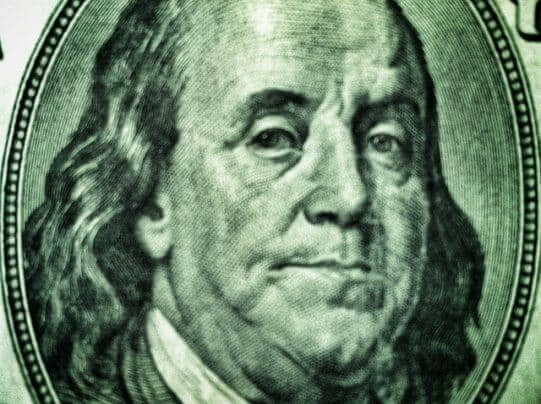 The Dramatic Return Of Homeowner Equity 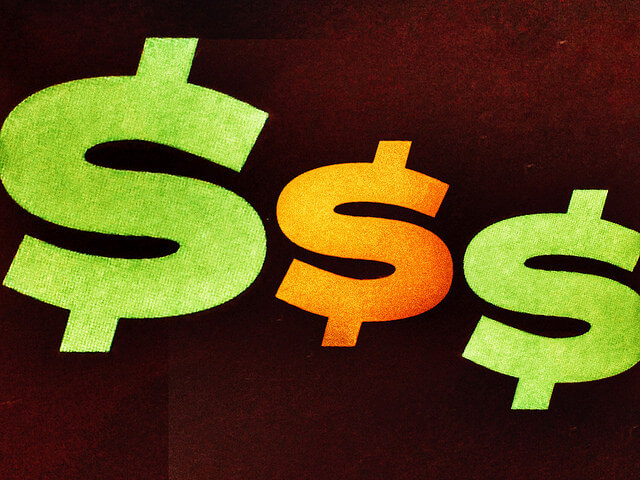