According to new data from the Mortgage Bankers Association’s Weekly Applications Survey, the size of the average loan to purchase a home has reached the highest level in the history of the survey. The average loan is now $280,500. This is due, in part, to the fact that interest rates on mortgages with jumbo balances are low by historical standards. In fact, they are even lower than rates on loans with conforming balances, which is not typically the case. But it is also consistent with a trend toward rising purchase activity for larger loan amounts, the release said. Also, the MBA’s survey found that overall demand for mortgage applications fell 3.3 percent last week. The Refinance Index was down 4 percent from the previous week and purchase activity dropped 3 percent. The decline follows a 4.3 percent increase in demand the week before. The MBA’s survey has been conducted weekly since 1990 and covers 75 percent of all U.S. retail residential mortgage applications.  (source) 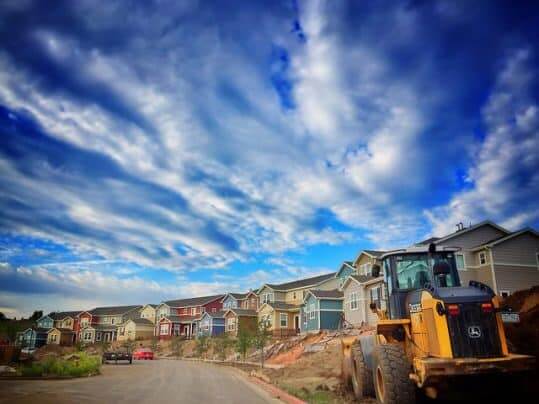 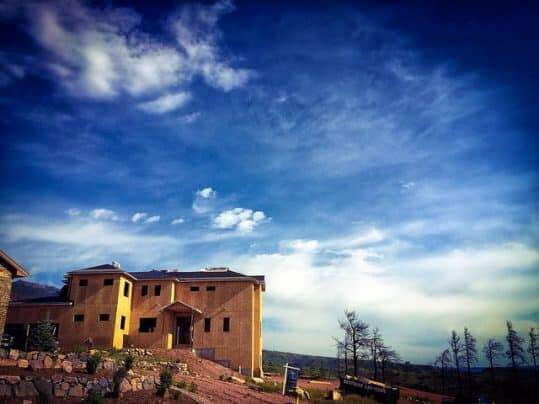 As Buyers Get Older, Homes Get Bigger 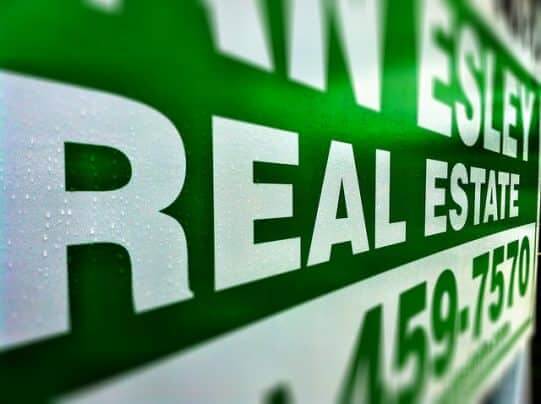 When Will The Boomerang Buyers Return?